Board members are volunteers who are also residents of the Elizabeth Lofts. They are elected to office for two-year terms at the Annual Owners’ Meeting. You can contact them at board@elizabethlofts.org or through our property manager, Community Management, Inc. (CMI) at (503) 233-0300.

My wife Carol and I are original owners in the Elizabeth Lofts, and have lived in the building since 2005. Professionally, I have primarily been involved in the financial services industry for the last 35 years in the areas of auditing, business development and corporate and private banking.  I’ve served on the Elizabeth Lofts HOA Board as treasurer for the past eleven years. 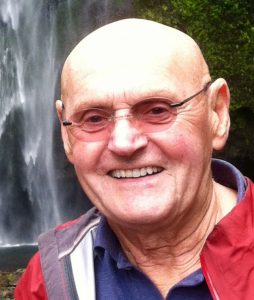 Sally and I have been residents of the Elizabeth since 2008. I was elected to the Board in 2010 and presently serve as Secretary. Prior to retiring, I was an officer of a Fortune 100 Company responsible for manufacturing operations, purchasing and various marketing functions. I have attempted to apply the same principles learned in business to my Board responsibilities. It is gratifying that Board members work as a team, scrutinizing costs while concentrating not only on the maintenance of the physical structure of the Elizabeth, but the overall quality of life for all owners. I am happy to be part of that effort. 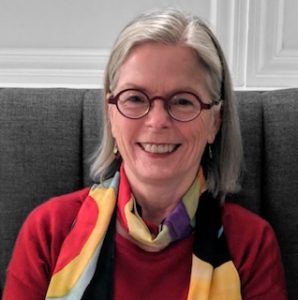 We bought our condo at the Elizabeth Lofts in 2014 and moved here full time in 2017 from Seattle after my husband, Joe, and I retired. I spent the majority of my career working in Securities and Exchange Commission compliance for public companies, most recently with Nordstrom. Interesting work – but retirement is a lot more fun. We have been condo dwellers since 2005 and have been impressed with how well maintained and responsibly managed the Elizabeth Lofts is. I am honored to now do my part, as a Board member, to keep it so. I also help out with the Elizabeth Quarterly newsletter and enjoy discussing books with the Elizabeth Book Club. The rest of my free time is spent with family, traveling, hiking/walking/running, and enjoying downtown living. 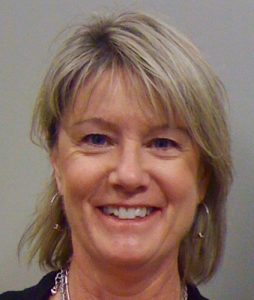 I have lived on the 13th floor of the Elizabeth Lofts since 2006 and have been a member of the Board since January 2016. In 2014, I retired from working in Salem and around Oregon for 32 years, both as a lawyer and as a manager of various state agencies. I spent most of my legal career as a prosecutor for the Oregon Department of Justice. I then served as Director of the Oregon Lottery and as President and CEO of SAIF Corporation, a workers’ compensation insurance company. I enjoy traveling with my friends and family, walking, reading, theatre, and art. 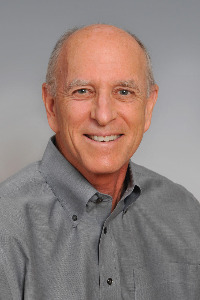 I have resided in the Elizabeth Lofts since 2016. I came to Eugene in 1971 to study law.  I have lived in Portland since 1974, where I was a lawyer until 2010, emphasizing commercial real estate law for many of those years.  I have been very busy since retiring minding my own business interests, playing tennis, spending time with family and friends and traveling. I have been elected to serve on the Board in January 2020.  I hope to join with my colleagues in continuing to make this a great place to live.

Robert (Bob) Steele is a retired software engineer from California. He’s been married 34 years to Christine who has an MBA, CPA and is a retired corporate controller. He chose Portland after a 7-month, 7K mile road trip across the US. He loves downtown, and lived 18 years in a similar condominium, having served many years on the board there. He would not go back to a detached house. Bob enjoys writing software for himself, cycling nearly any day it isn’t raining, traveling, and photography. He’s currently struggling to learn the bass guitar.  Visit www.bsteele.com. 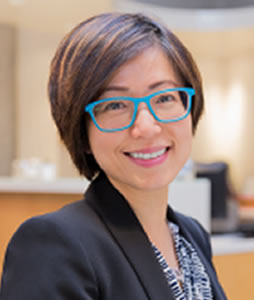 Dr. Tina Tsai has been involved in the eye care profession since 1993. She received her Doctorate in Optometry with Honors from the University of California, Berkeley School of Optometry in 1999. She enjoyed considerable success as the owner of Dr. Tina Tsai Optometry in San Leandro, California, before moving to Portland and opening The Eye Studio in May of 2005.

Dr. Tsai and her husband, Jay, have two sons, Ryan and Joshua. The family enjoys traveling and taking road trips in the Pacific Northwest.  Dr. Tsai is also an avid runner and usually runs several half marathons every year. She is fluent in Mandarin Chinese and Taiwanese as well as English.